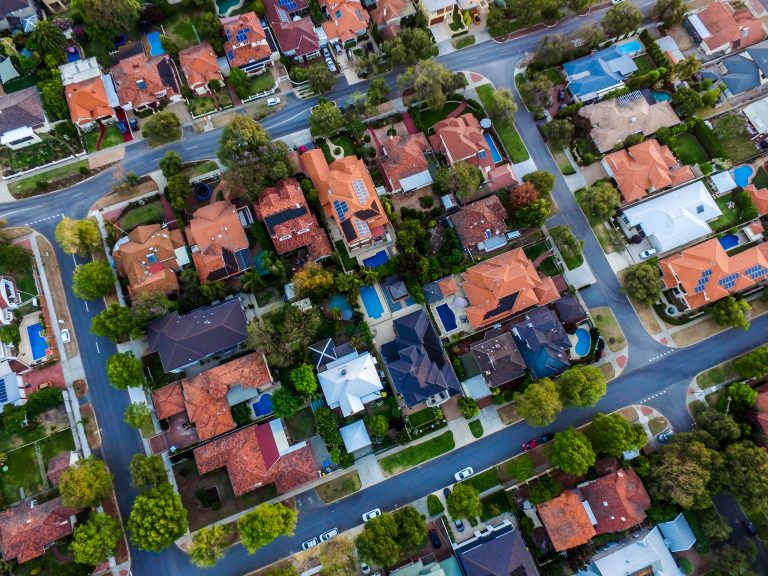 Homes in the designated neighbourhood boundary of some of Melbourne’s popular public primary and secondary schools are securing sale prices of up to $412,500 more than those just outside the zone, according to the latest REIV data.

If a property is within a school zone can make a significant difference to the value of a house according to the REIV. Homes in the designated neighbourhood boundary of some of Melbourne’s popular public primary and secondary schools are securing sale prices of up to $412,500 more than those neighbouring homes, according to the latest REIV data.

REIV President Robyn Waters said houses within some school catchment areas are hot property because access to sought-after public schools is one of the major factors that buyers with school-aged children consider when hunting for a new home.

Beaumaris Secondary College is an example where the median house price for a residence within the designated neighbourhood boundary for the school is $1.62 million while the median for a house within a one kilometre radius of the zone has a median of $1.21 million – $412,500 according to the REIV data.

For parents looking to buy in these catchment areas they often need to weigh up the cost savings of sending their children to a good public school rather than spending thousands on fees at a private school.

Many of these schools require proof of residency such as a Council rates notice, utility bills and/or driver’s licence, a statutory declaration of residence, or a minimum leasing arrangement of 12-months from a Licensed Real Estate Agent.

According to the REIV data median price differentials of more than $100,000 from within and outside school zones have been found around schools in Beaumaris, Glen Waverley, Kew, McKinnon, Mount Waverley, Camberwell, South Yarra, Malvern East, Malvern, Hampton, Preston, Fitzroy, Hawthorn East, Altona and East Bentleigh. 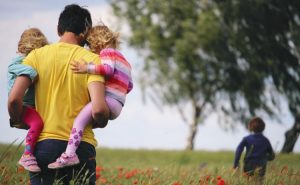 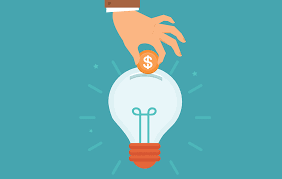 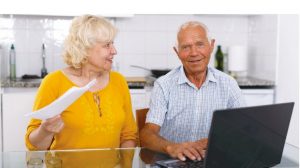